Secrets of Himalaya | Nepal in 4K

The mighty Himalayas and the charm they cast. One voyage to the mountains and you will not stay the same, always waiting for another trip back to its mighty folds. But then, the Himalayas are much more than a vacationer’s fancy. These mountains guard places so distant and unimaginable that they sound nothing less than fantasies. Considered abode to Gods, the Himalayas also have myths and beliefs as bizarre as the existence of yetis, the giant half-human snowmen.

While you may have not known about this one, we have zeroed in on five more mystical places from the Himalayan folds to stoke curiosity in you.

Nepal, Most Beautiful Places in The World Full HD 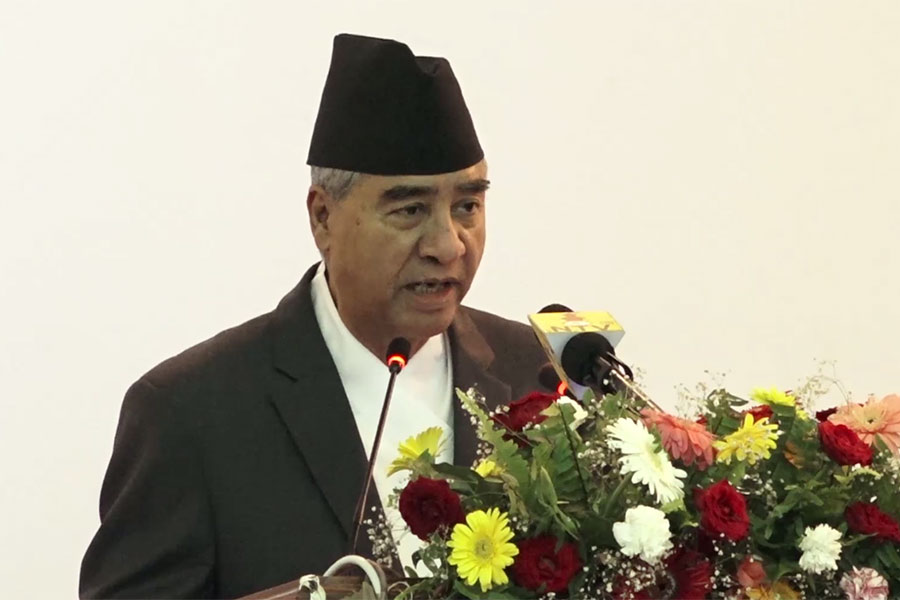 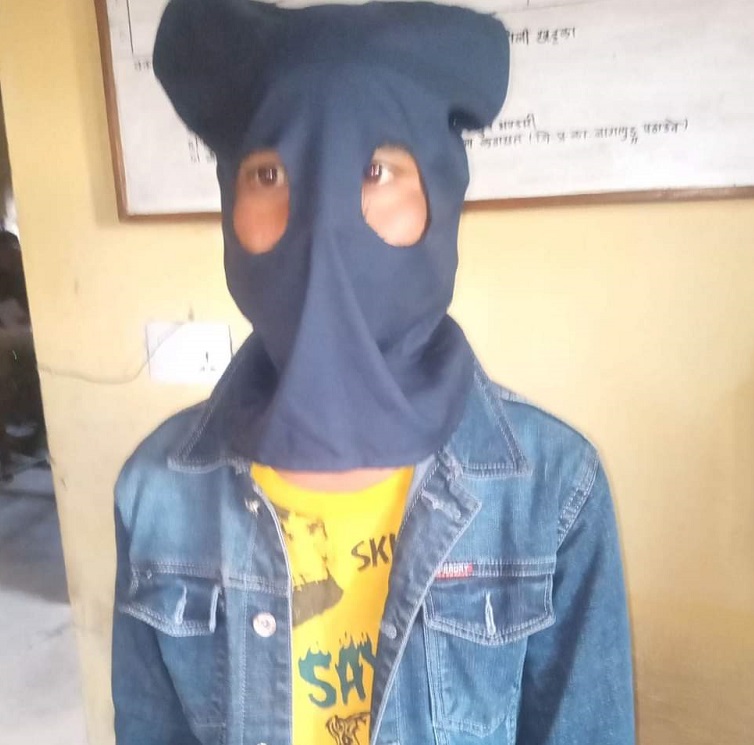 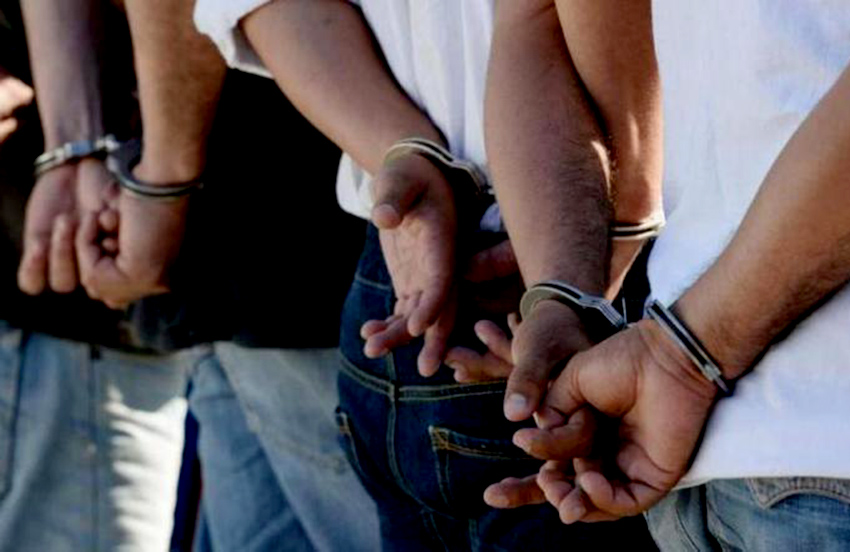